Our Experience / The Postbox

This development, in the centre of Birmingham involved the demolition of several two storey industrial units and the closure of an existing highway in the middle of the site.

A basement car park was designed under the residential properties and landscaped gardens were constructed within the central courtyard supported by a thickened podium slab. A close and effective working relationship with client & consultants pre novation and with the contractor post novation resulted in a project which was completed on time and within budget. 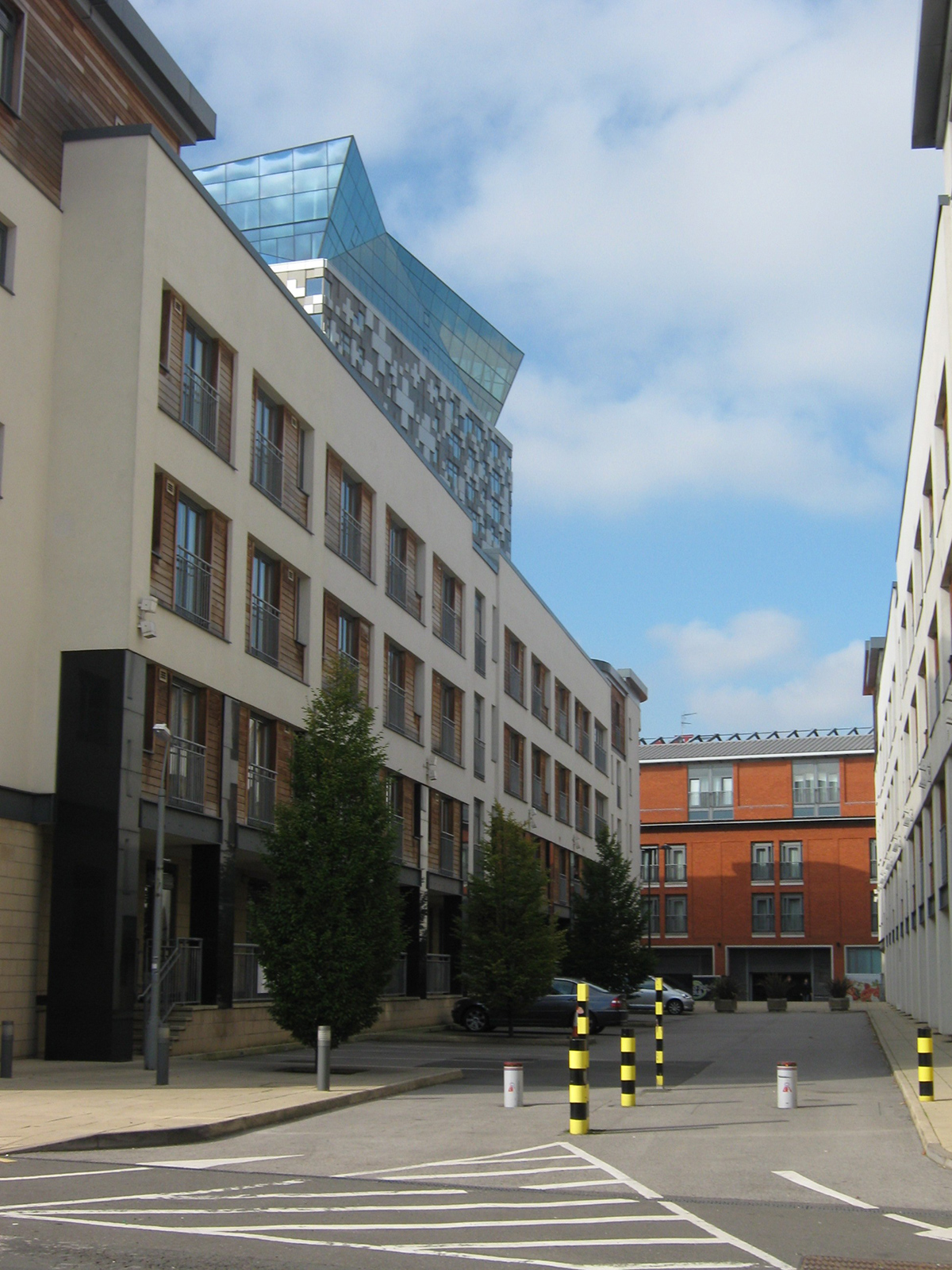 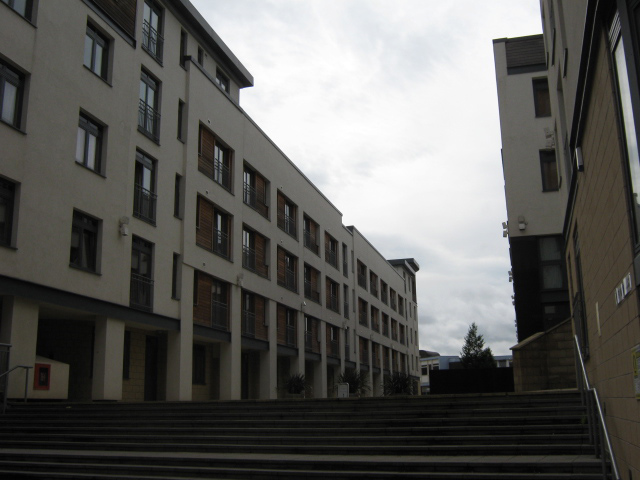 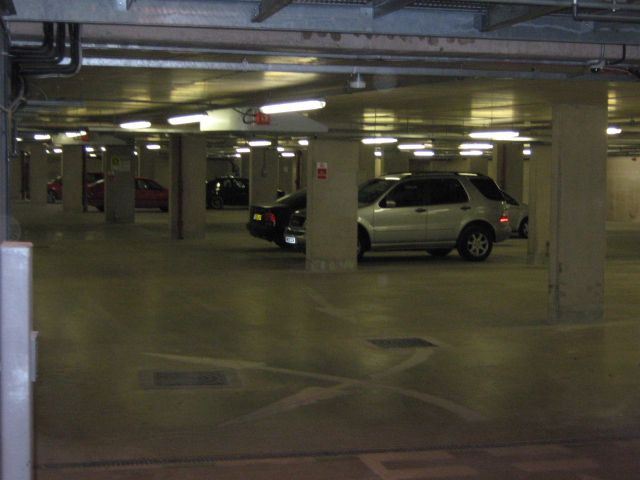 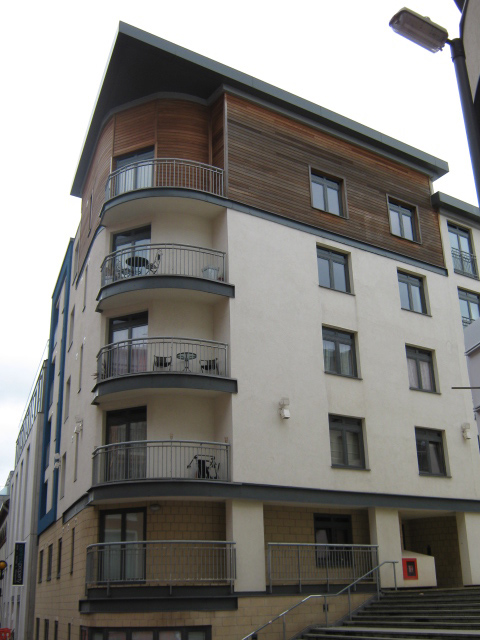