Rodgers Leask is the Geo-environmental and engineering consultant for the ongoing redevelopment of the former MG Rover manufacturing site at Longbridge near Birmingham.

The Rodgers Leask team has been involved in the investigation, Infrastructure engineering, remediation design and construction supervision of a new college, a supermarket, offices, major retail, leisure and residential development over much of the 190 Hectare site.

Over the next ten years the remaining developable land at the former works will be remediated and redeveloped for further mixed uses.

Dating back to c.1904, the Longbridge site has a legacy of over 100 years of historic manufacturing processes and development that has left above and below ground structures, including an extensive tunnel network, an underground hospital and wartime bunker. In addition, contamination exists above and below ground associated with those manufacturing processes. The site also includes two rivers in separate catchments, both of which have been incorporated into the project to enhance the environment and the development.

To date almost 10km of boreholes have been drilled into the site in order to establish the existing ground conditions and contamination levels. Remediation and earthworks strategies have been developed specific to each phase of development requiring extensive consultation and liaison with the regulatory bodies. The proactive consultation and engagement with the Regulators has helped to facilitate a cost effective remediation and earthworks approach.

Over four million square feet of the site has so far been cleared and development is ongoing across the former north, south, east and west works. Rodgers Leask continues in its support of St. Modwen Developments, in working closely with the Environment Agency and Local Authority to ensure the site is fully remediated to allow the area to be completely transformed into a prosperous mixed-use development. 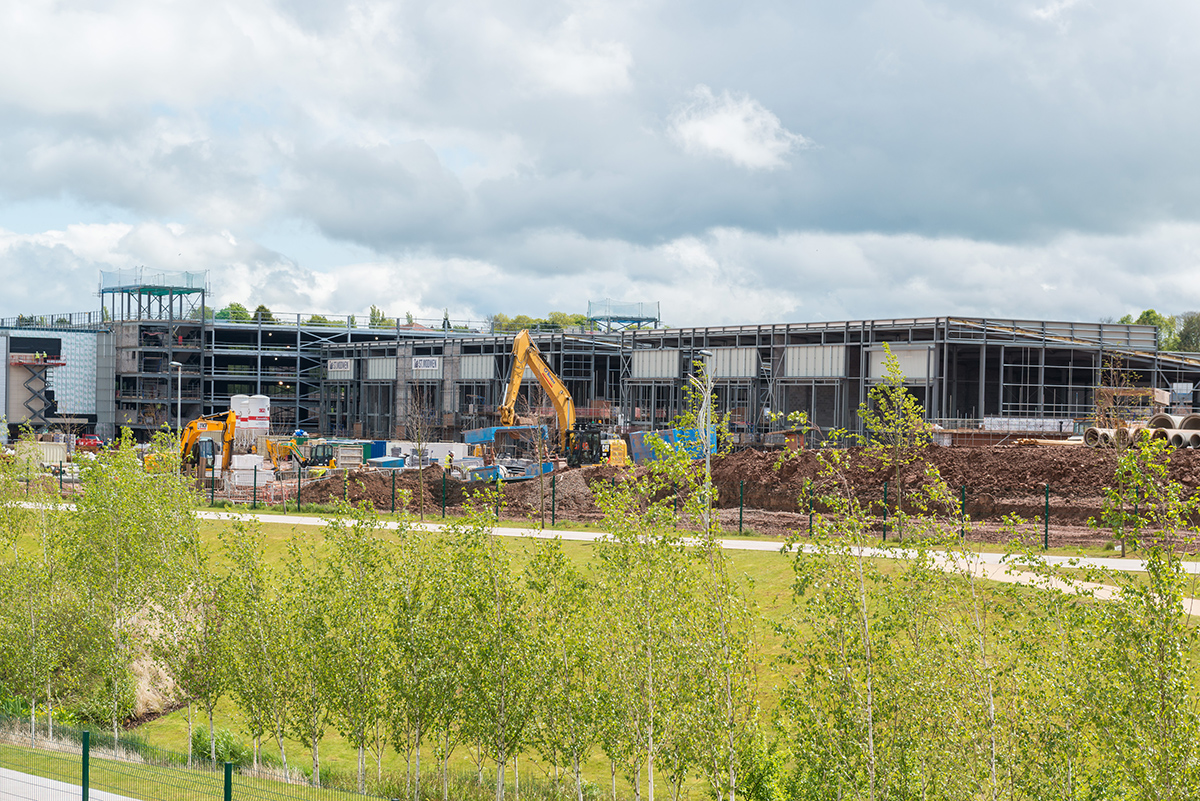 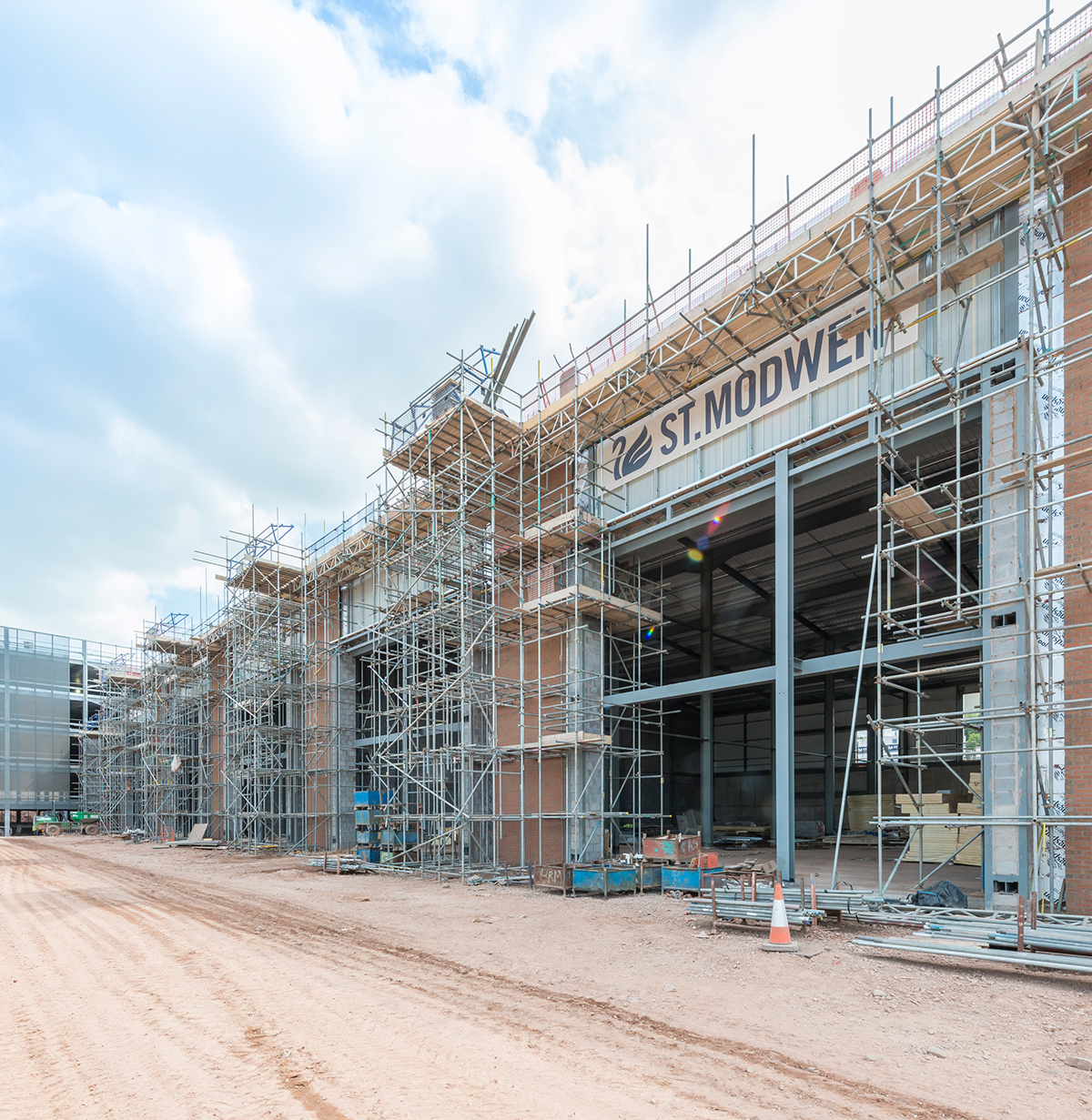 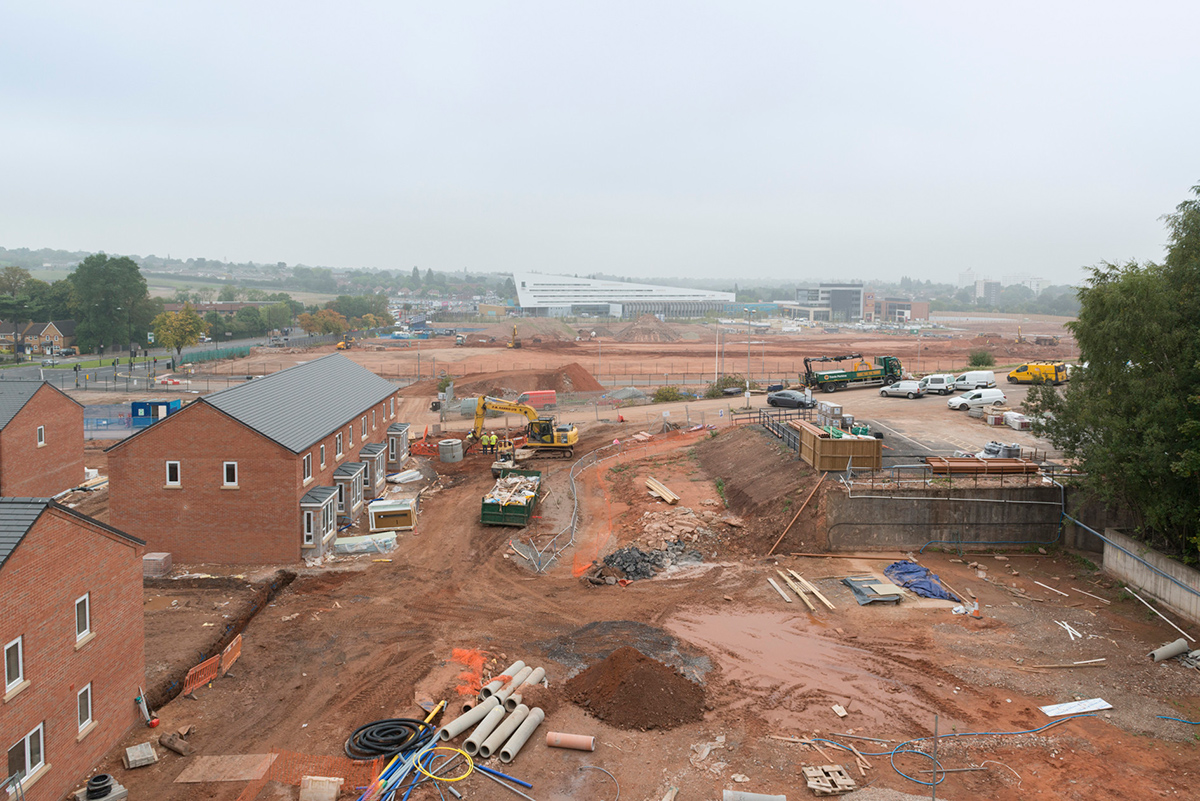 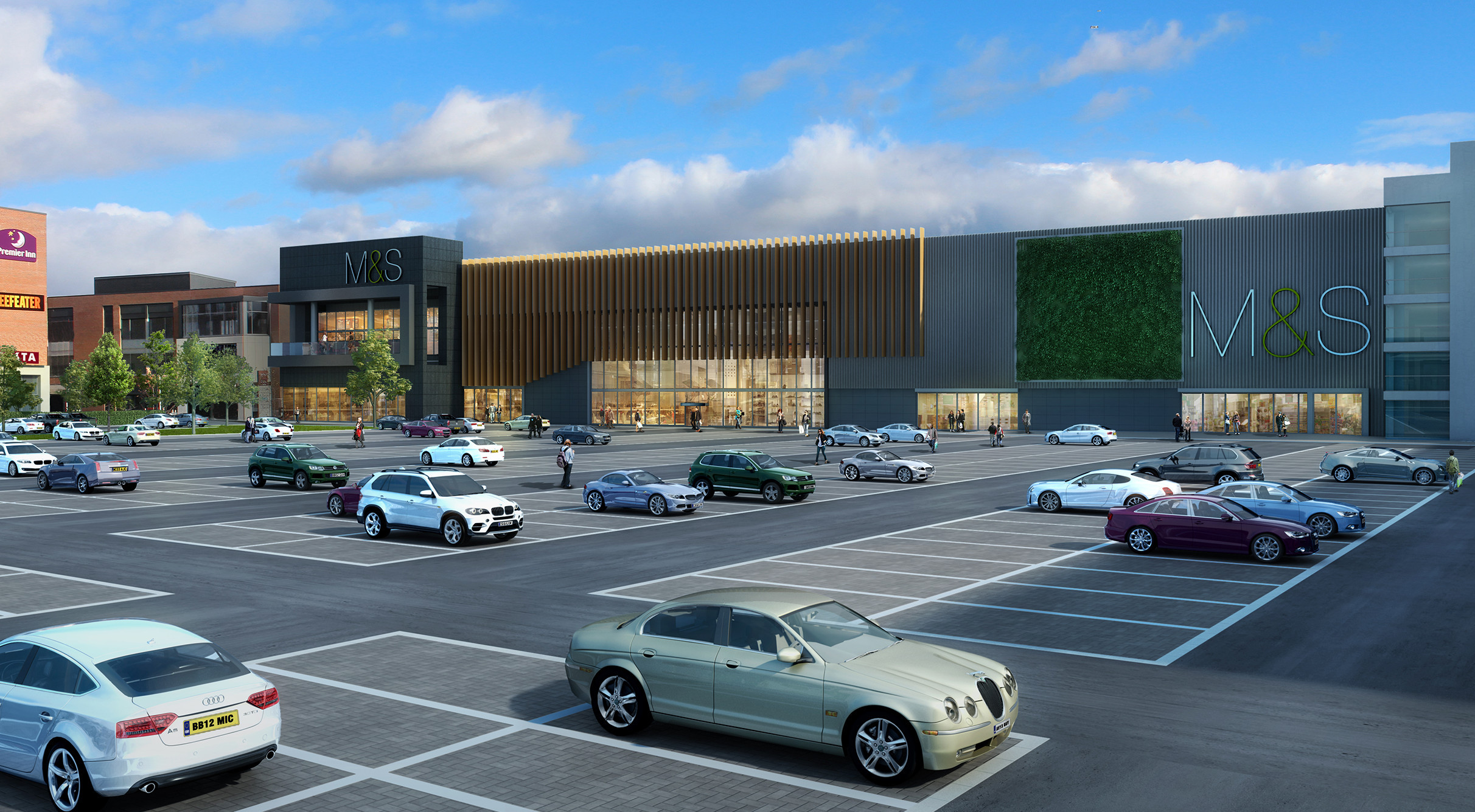 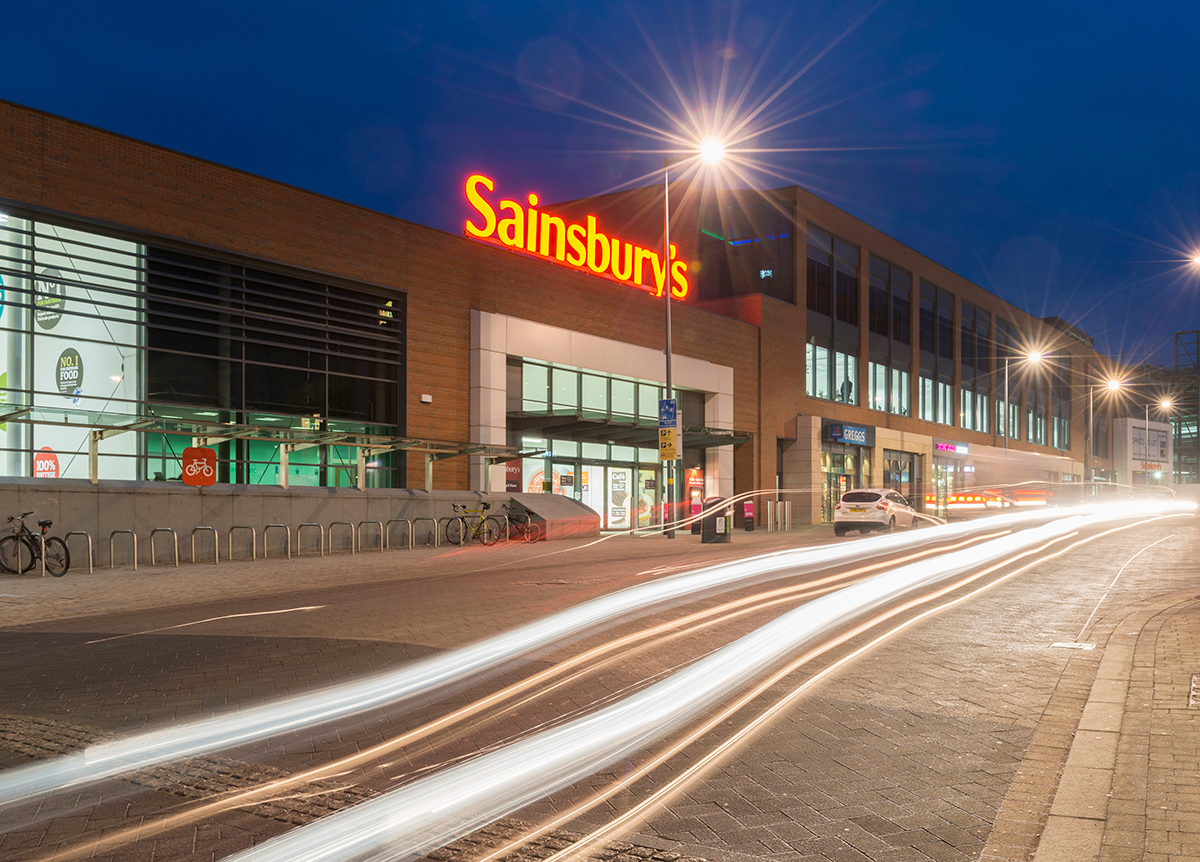